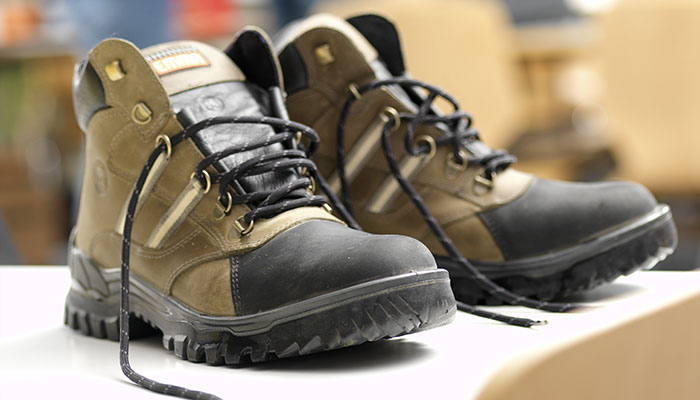 It concerns safety footwear in the S3 and S5 classification or with the symbol “P” (Penetration resistence). In both metals and non-metallic protective soles are now stricter requirements.
The tip of the test nail may, in no way, penetrate the sole or protrude the material of the sole.
Furthermore, more demands are made on the corrosion resistance of the metal protective sole.
The other changes in the new standard relate generally more to textual adjustments.

In practice, this means:

16 December 2022 Please note that during the holidays, delivery of orders may vary.

Necessary Always Enabled
These cookies are necessary for the website to run. For example, we store the preferred name.
Analytical
We use this cookie to collect statistics about the use of the website.
Marketing
Save & Accept
Powered by